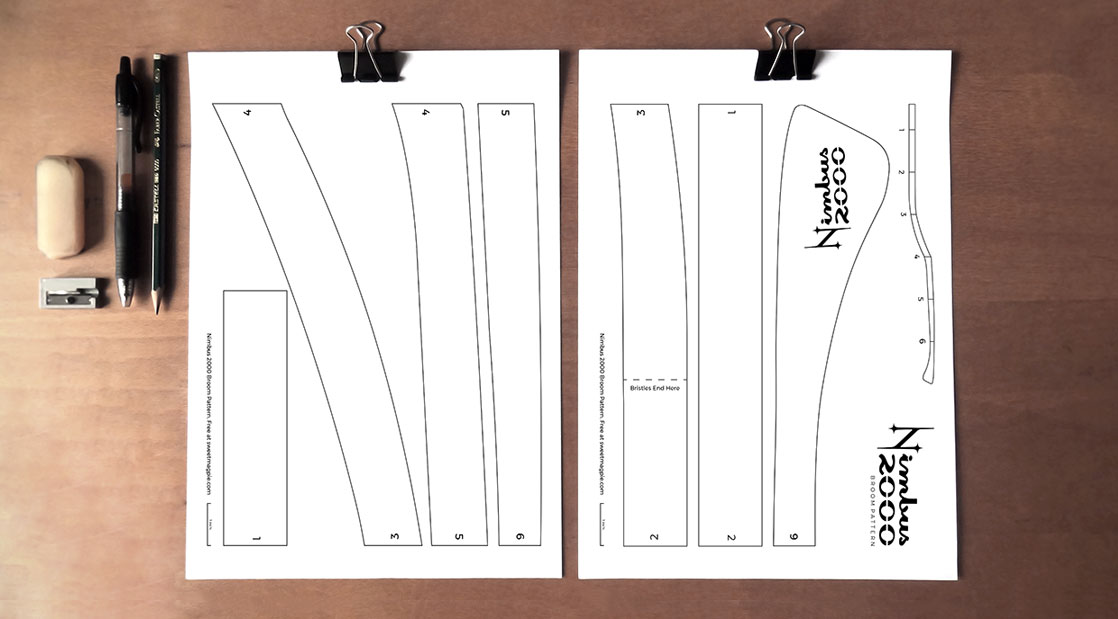 You know what? The world doesn’t need another “how to make a Nimbus 2000” tutorial. There are just so many great ones out there already! So instead of adding to the pile of already great video tutorials, I wanted to share something none of them had: a template for cutting out your broom handle.

My research found that most people scale up a photo of a licensed broom by Cinereplicas and print it out to get the right shape for the handle. But, perfectionist that I am, the handle shape wasn’t close enough to that of the movie. So I stitched a bunch of screenshots of the broom in Diagon Alley together to get my pattern as close to the real one as possible.

The place where the Cinereplica differs the most from the movie broom is at the head where the gold Nimbus 2000 logo is placed. Not only is the end of the broom a different shape, but the logo is angled differently on the Cinereplica than the original and has an added line between the word ‘Nimbus’ and ‘2000’.

END_OF_DOCUMENT_TOKEN_TO_BE_REPLACED 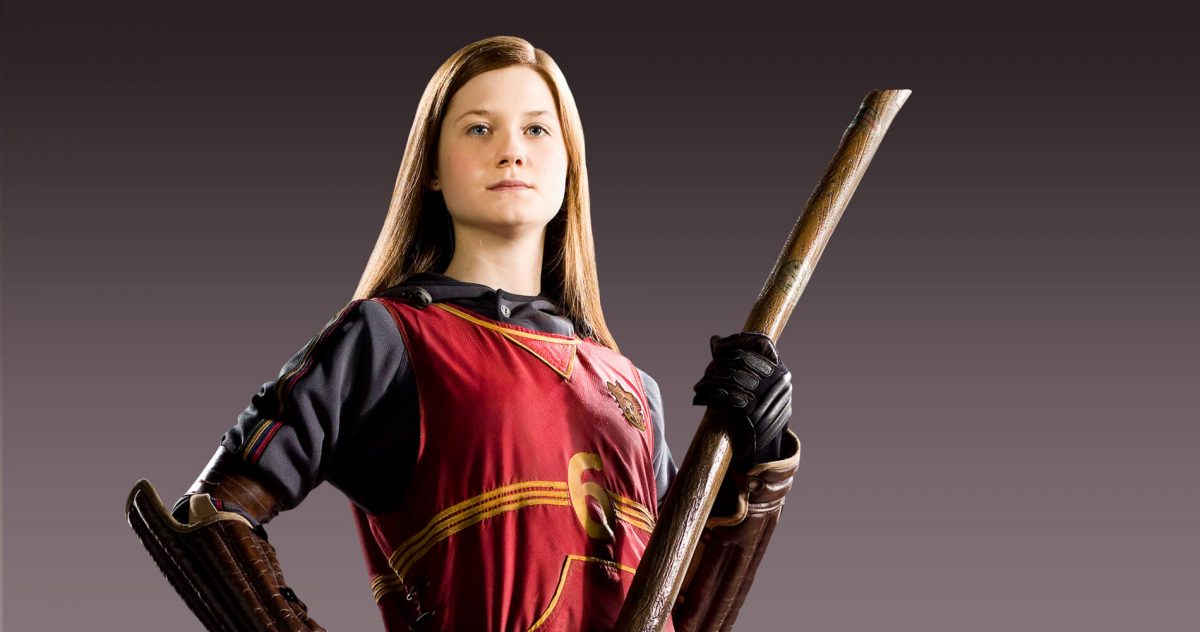 In researching how to make my own Quidditch robes, I found a ton of tutorials on how to sew robes – from a youtube video how to make a quick robe out of whatever you have on hand, to free handcrafted patterns with full instructions. The one thing I couldn’t find was which font the movies used for the robe numbers.

As it turns out, it’s Tahoma bold, which is probably already on your computer. Take a look:

END_OF_DOCUMENT_TOKEN_TO_BE_REPLACED 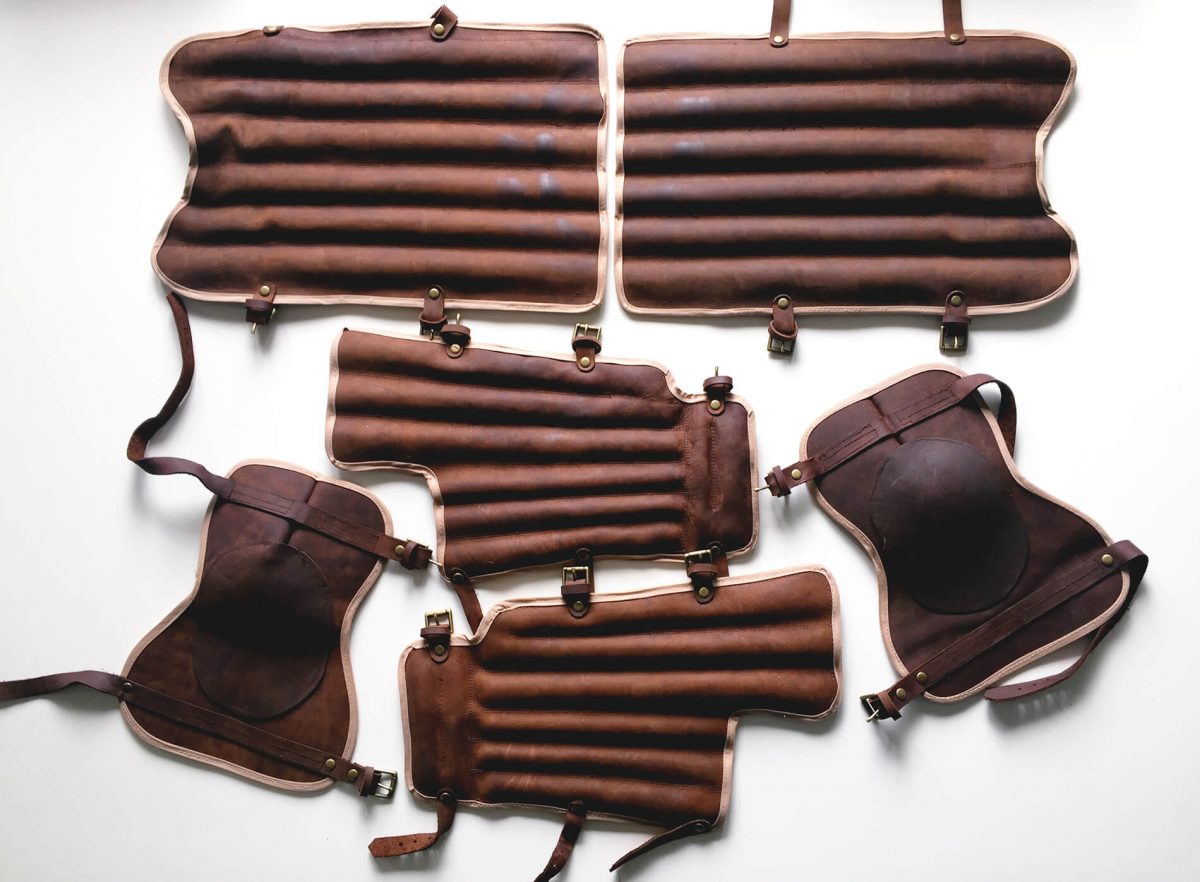 Quidditch is THE sport in Harry Potter. A combination of soccer and football played on broomsticks. Sound dangerous? Of course not! Never mind the broken bones, concussions, black eyes, and hundred-foot falls. It’s a piece of cake!

” Our job is to make sure that you don’t get bloodied up too badly! Can’t make any promises. Rough game, Quidditch.”

What’s that you say? You don’t recall what a Quidditch outfit looks like? No problem, just check out Harry and Draco below. As long as you have your protective gear, a robe, and a broom, you’re off to the races. No pun intended (I think). Or, if you’re looking for a more detailed look into getting kitted out for Quidditch, read up on it in my Quidditch Costume Reference post.

Step 1 for me in making a new costume is copious amounts of research. There are so many questions to answer! Like how many variations of the costumes are there? Does each House have slight variations or do they all follow the same pattern? How do Quidditch players get assigned numbers? Did the costumes evolve through the series? The questions usually get more detailed as the picture becomes clearer. My last questions are usually things like “Which type of metal are the buckles made of?”

END_OF_DOCUMENT_TOKEN_TO_BE_REPLACED 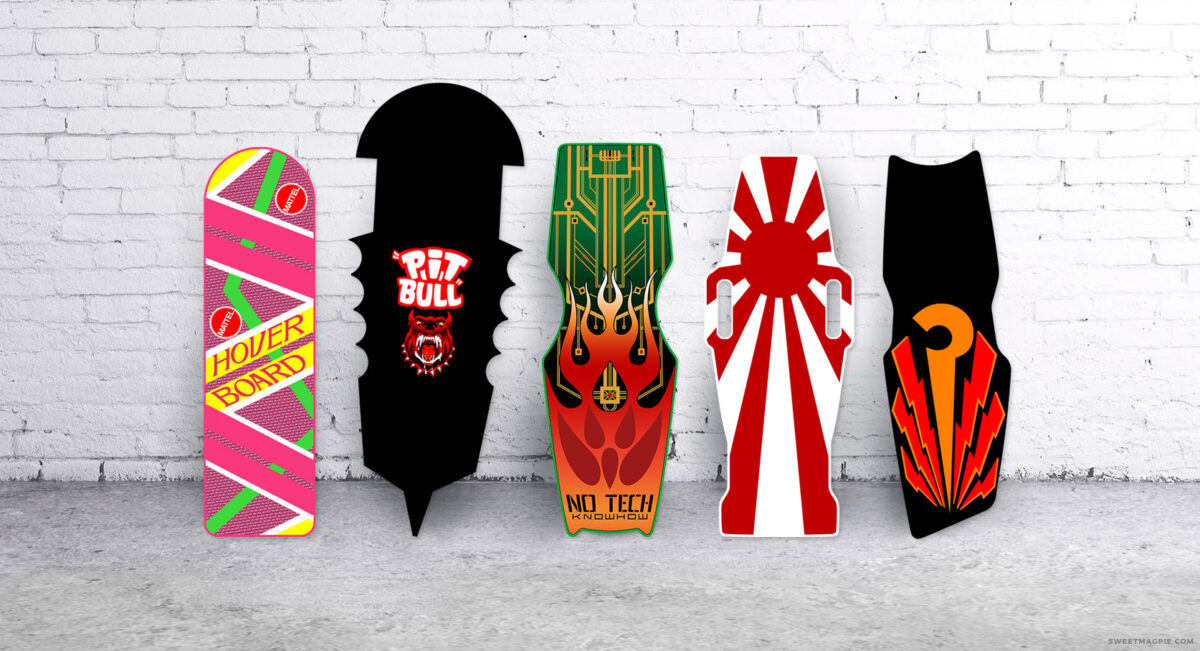 Last year our local entertainment expo brought the cast of Back To The Future to town. I was bouncing around the house in excitement when I first heard the news since that’s my favorite trilogy of all time. Seriously just so good. I re-watched the trilogy, introduced it to my kids, and then got down to business.

Planning the hoverboards was one of my favorite parts of making this costume. It gave me a chance to geek out in Illustrator with an attention to detail that warmed the cockles of my heart. I started out with just creating the 2 hoverboards my husband, daughter and I needed for our costumes:

END_OF_DOCUMENT_TOKEN_TO_BE_REPLACED 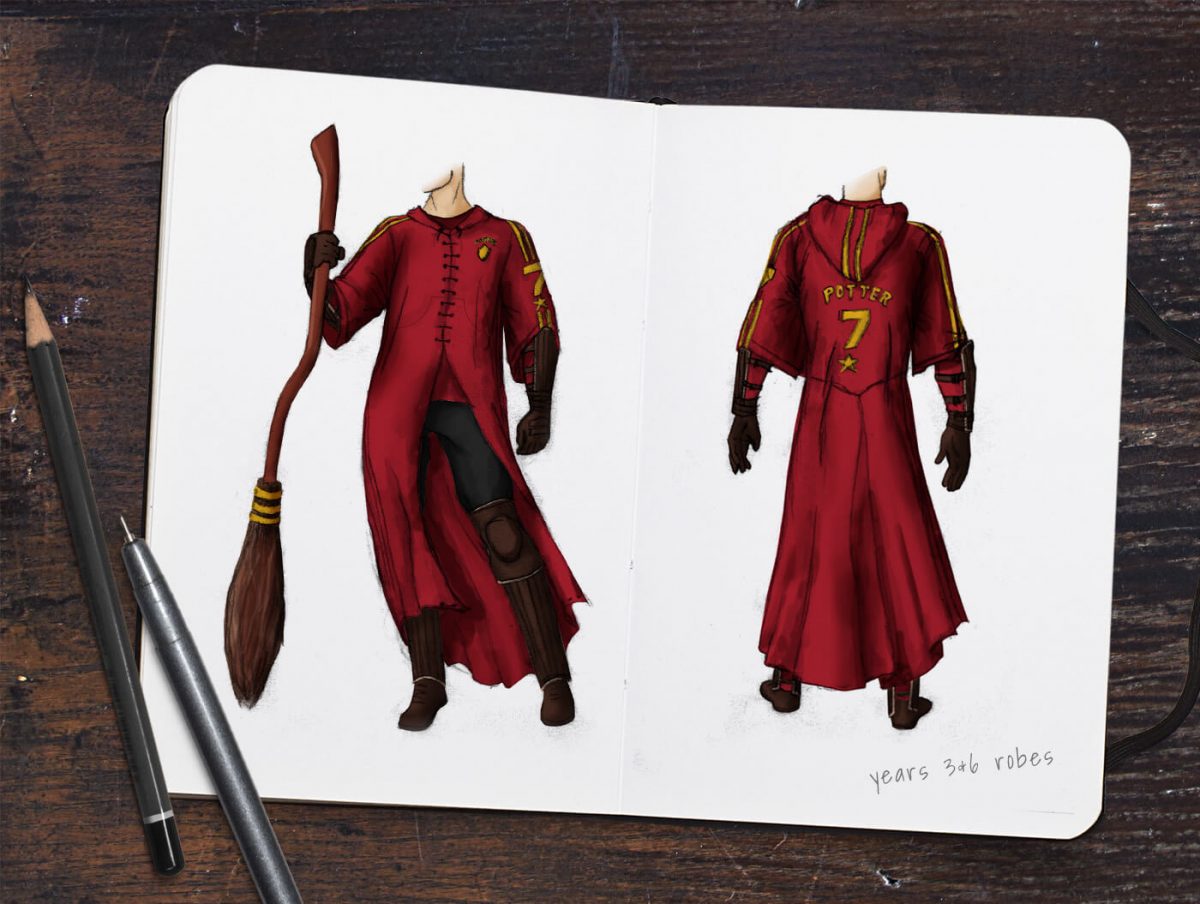 The Cosplay community has embraced Harry Potter with exuberance and enthusiasm. When I started looking into Harry Potter costumes I came across almost everything, from Luna Lovegood in her lion’s head (priceless) to a golden snitch and Moaning Myrtle (with toilet seat!).

Of course, there was always a huge variety of Quidditch costumes, from the storebought to the painstakingly handcrafted. There seem to be several Quidditch camps – those who prefer the original first-year robes to Krum’s from the World Cup or practice robes from year 6.

END_OF_DOCUMENT_TOKEN_TO_BE_REPLACED

The Evolution Of Mould. My first 1:6 scale brick

Wow! Guys! I’ve been frustrated for the better p

Everybody needs a little bling, right? This Barbie

Last night I took a stroll through Home Sense and